This route is defined by three major landscape elements: the Ferschweil Plateau on the German side, the Berdorf Plateau in Luxembourg and the deeply incised Sauer Valley connecting the two. A combination of grandiose panoramas and picturesque rock formations is what makes the route so uniquely charming and inspires visitors to explore its rock- and root-covered paths. Türkenkopf, Schlösserlay and Brechlay are just three examples of how far the rocky ribbon stretches between Weilerbach Castle and Ferschweiler. Make sure to stop at Weilerbach Castle to enjoy this gem of art and cultural history. The rock bastions of the Kalekapp and the climbing rock faces of the Wanterbach hold pure adventure in store. The Martbusch Plateau has many fascinating geological features including crevices, silt, caves and rockslides. 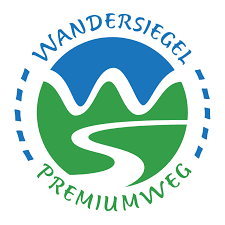