Hike through the wildly romantic rocky landscape of Consdorf and over the plateau - with a panoramic view of the landscape.

The first part of this hike runs through the forest and through the impressive rocky landscape of Consdorf.  The Schelmelee, an overhanging rock and at the same time a dwelling for people since the Stone Age to the recent past is one of the highlights. The same applies to the Rammelee - a rock group with curious boulders and walls.

The second part of the hike leads out of the forest, through open countryside, with a wonderful view over the countryside and the village of Consdorf. All in all a varied hike with many ascents and descents and many highlights along the way. 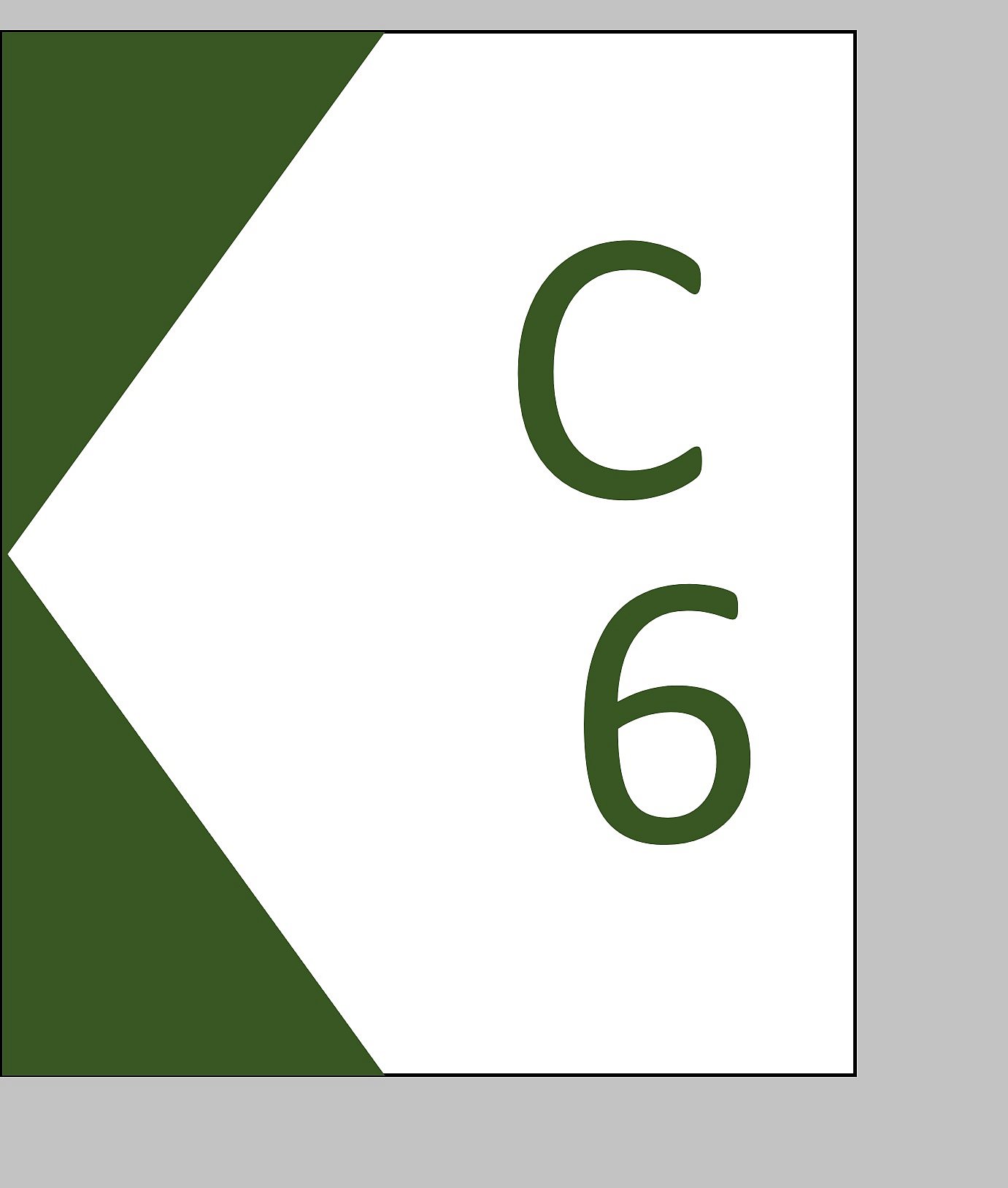 At the beginning of this hike, you will have to go down over many stairs into the steep valley of the Biersbaach. A quite exhausting ascent will lead you then along the edge of the forest, over flat terrain, in a constant up-and-down to the narrow valley of the Alsbaach.

You will stand face to face with the impressive rock formation Schelmelee, one of those typical overhanging rocks which served as shelter for humans since the stone age and up until the recent past. A bit later, you will reach one of the most spectacular collection of rocks on the grounds of Consdorf, the Rammelee. This entire, wildly romantic area captivates visitors with its curious shapes and rock faces in the midst of an impressive flora, especially the European holly (ilex aquifolium).

Having crossed the breathtaking Rammelee up to the viewpoint, the flat path now soon leads you out of the forest. Continuing on a tarred path which meanders through both forest and open fields with beautiful panoramic views of the village, you will soon reach Consdorf again. A last part of the trail, a forest path alongside the stream Biersbaach, will lead you back to your starting point after a last challenging climb up to Buergkapp.