The restaurant ” Les Ecuries du Parc ” – because of its historical origin also called “Pärdsställ” is located in the near vicinity of the town center and about 500m from the railway station of Clervaux, in the rustic building of the former horse stables of the earl of Clervaux. In the year 1968 the family Wilmes rebuilt it into a very special restaurant, unique by its snug and cosy character.

An inspiring kitchen, full of variation and tradition, adapted to the seasons, with specialties as f.i. venison from the local woods and fresh mussel dishes, meets every expectation. Of course it is possible to have dinner à la carte: tasteful meat and fish dishes, as well as salads are being served. 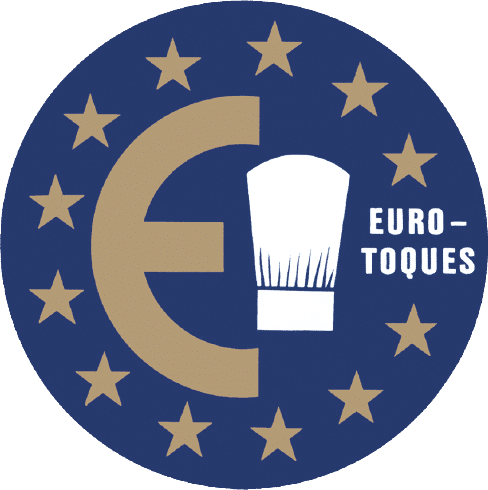 Closed Opens at 06:00 pm
Opening hours are subject to change. Please check them before your visit in order to be sure.
Show all pictures

A true paradise in the Luxembourg Ardennes, the Moulin d'Asselborn breathes in the heart of nature